Former CEO trades Esquire magazine for a Dance with Buddhism

In his first book since stepping down as Editor-in-chief of Esquire magazine, Phillip Moffitt likens the ups and downs of life to “life dancing” with us. He breaks down each movement of the dance with life and encourages us to co-choreograph a dance of our own. 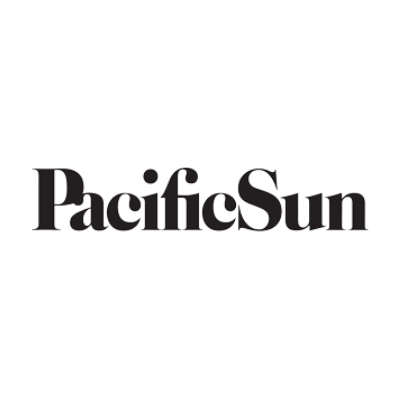