In this interview with Stephen Cope, Phillip Moffitt describes how yoga and meditation teach you that life is not personal, and they enable you to be with your experience just as it is. Therefore, your life becomes much more peaceful and harmonious, because you’re not always reacting to events. 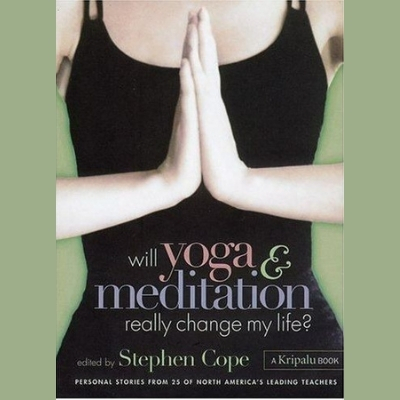