Meaning of the Pali Word “Dana”

Dana is not payment for goods or services rendered; it is given from the heart. 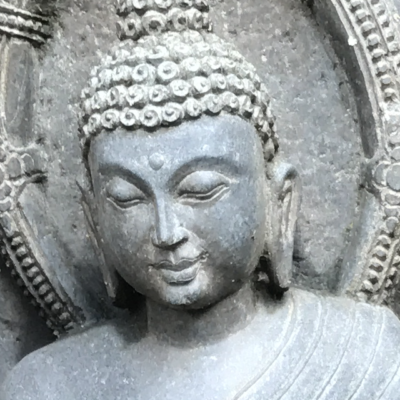 Dana (generosity) Practice
In the Buddhist tradition, the teachings are given freely because they are considered priceless; in the Buddhist tradition we also practice dana, or generosity, by making monetary offerings for the teachings. Dana is not payment for goods or services rendered; it is given from the heart. Your generosity is a gift that supports not just the teachers, but also the Sangha, the larger Dharma community, and your own practice.

dana [daana]: Giving, liberality; offering, alms. Specifically, giving of any of the four requisites to the monastic order. More generally, the inclination to give, without expecting any form of repayment from the recipient. Dana is the first theme in the Buddha’s system of gradual training, the first of the ten paramis, one of the seven treasures, and the first of the three grounds for meritorious action. This definition of dana is from “A Glossary of Pali and Buddhist Terms” at: http://www.accesstoinsight.org/glossary.html. (Permission granted to reprint here.)

For a more complete understanding of “Dana” read The Gift of Generosity.